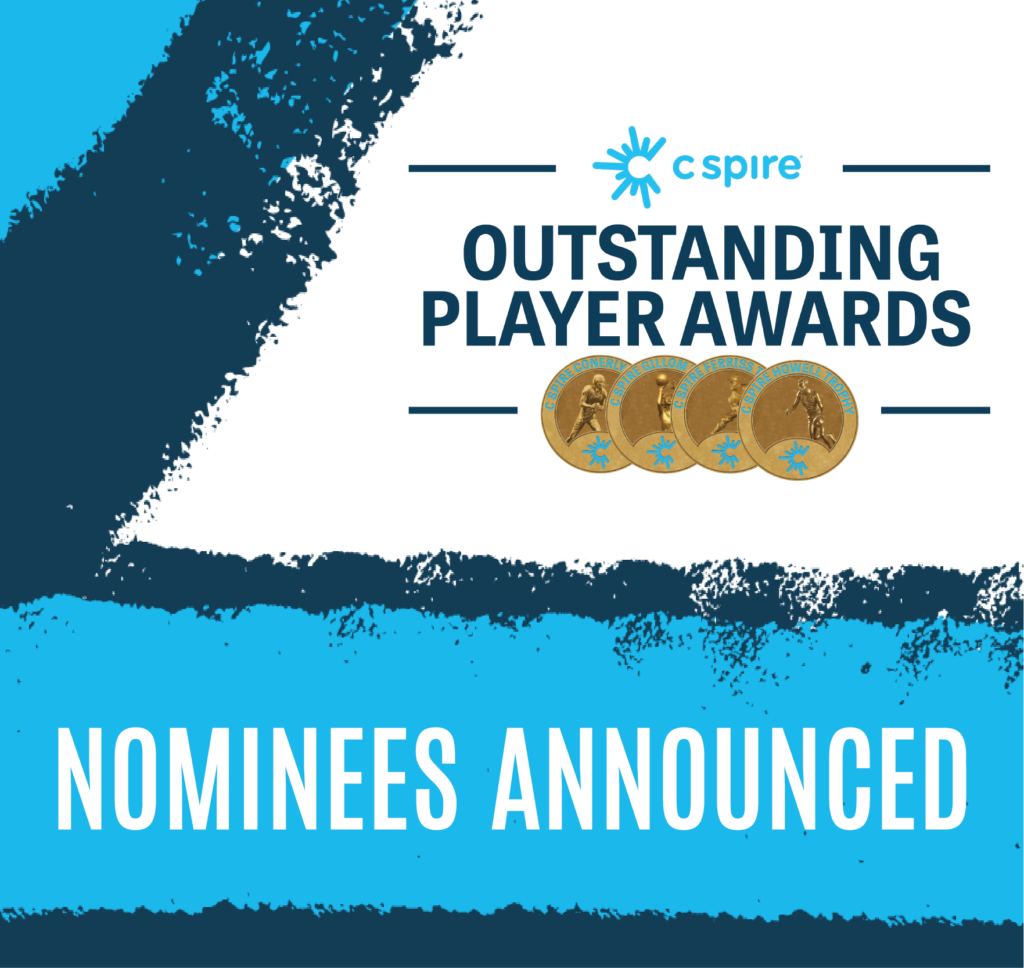 Prestigious annual awards will be presented virtually online on May 24, 2021 Jackson, Miss., (May 10, 2021) – Some of the top college athletes to play the major sports of football, baseball and men’s and women’s basketball in Mississippi will be honored from among 19 nominees for the 2021 C Spire Outstanding Player Awards, which […]

Mississippi State’s Dak Prescott, the 2014 C Spire Conerly Trophy winner, is the first player nominated for the 2015 Conerly, which will be awarded Dec. 1 at the Mississippi Sports Hall of Fame and Museum. The C Spire Conerly goes annually to Mississippi’s most outstanding college football player. The state’s 10 four-year football-playing schools have […] 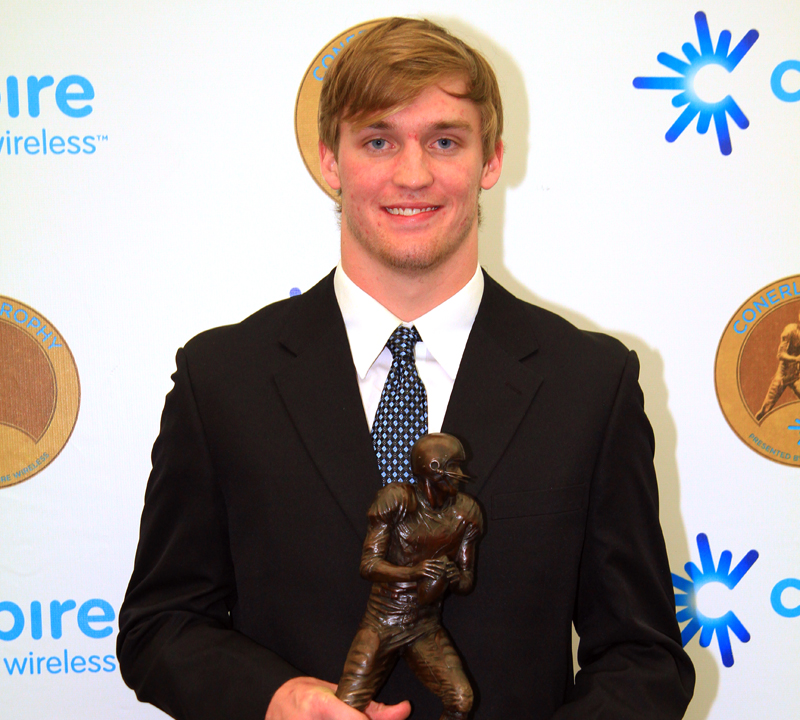 Bo Wallace, the Ole Miss sophomore quarterback, who led the Rebels to a surprising 6-6 season and bowl eligibility, Tuesday night received the C Spire Conerly Trophy at the Mississippi Sports Hall of Fame and Museum. Wallace personally accounted for 28 touchdowns, including five in the Rebels’ season-ending 41-24 victory over Mississippi State. He becomes […]

Tickets remain available for the Nov. 27 C Spire Conerly Trophy Awards Banquet that will honor Mississippi’s most outstanding college football later for the 2012 season. The event will be held at the Mississippi Sports Hall of Fame and Museum with a reception at 5:30 and the banquet to follow at 7. Tickets to the […]