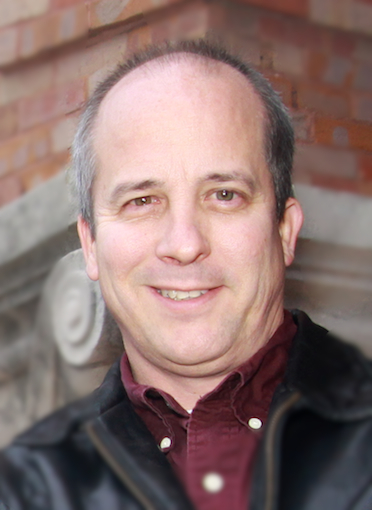 A race from Starkville to the Hall of Fame

By William “Brother” Rogers Cool Papa Bell was the fastest man ever to play baseball, and he grew up in Starkville.  His achievements, primarily in the Negro Leagues, earned his induction into the National Baseball Hall of Fame in Cooperstown, N.Y. in 1974.  His Hall of Fame plaque reads in part, “…Contemporaries rated him fastest […]