RIP: Jack Cristil, the voice of the Bulldogs 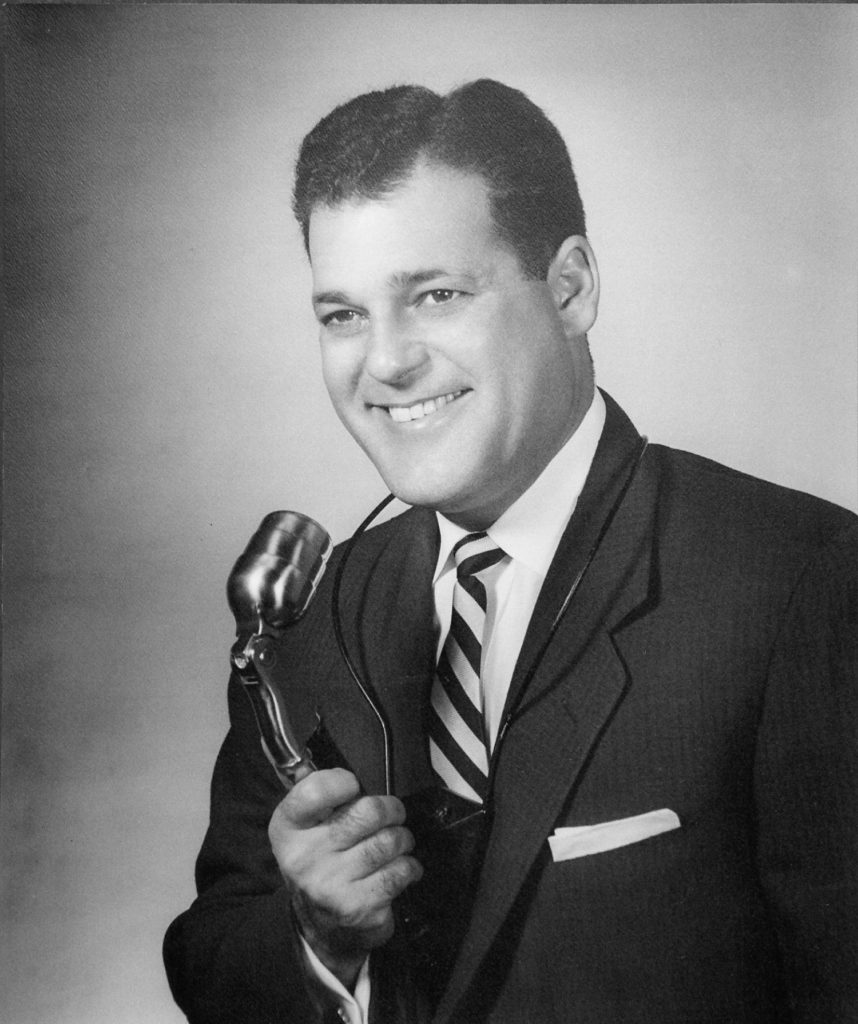 What follows is a column I wrote on the 50th anniversary of his service to State:
THE little boy was 6 years old when his mother and father, Jewish immigrants from Russia and Latvia, bought the family’s first radio. His parents and siblings listened to music, but the little boy loved the ballgames.
More than seven decades later, the little boy talked about his fascination with radio.
“Here I was in Memphis, Tennessee, and I was absolutely enthralled with the idea that a man could be sitting in some stadium in New York or Chicago or Boston, telling me about a ballgame,” Jack Cristil said. “It was like magic. I was enchanted by it. It captured my imagination to the extent that I knew right then and there that’s what I was going to do. I was 6 years old, but I knew what I was going to do for a living, and I never changed my mind.”
Jacob S. “Jack” Cristil made ballgames magical for several generations of Mississippians. It might be a Saturday afternoon in October or a Wednesday night in February. You could be driving the back roads between Sumrall and Bassfield or Corinth and Kossuth. You would fumble with the radio dial, trying to hear through that interminable static. And then you’d hear it — that voice, that deep, resonant unmistakable voice. Jack Cristil.
For more than half a century, Cristil was known as the “Voice of the Bulldogs,” but so many Mississippi sports fans know Cristil transcends school loyalties. Listen to one:
“Some of my fondest childhood memories are of sitting at the kitchen table with my daddy, listening to Jack Cristil describe Mississippi State football games. He made the games come alive for me. I loved his voice and the way he described the games. It was like he put you in the stadium. He was, in many ways, my introduction to college football. And, still, when I hear his voice I think about those afternoons with my daddy. Jack Cristil’s voice, to me, is college football.”
Rockey Felker, you say? Larry Templeton? Scott Stricklin?
No. Archie Manning.
Cristil outlasted eight university presidents, 10 athletic directors, 11 head football coaches and nine basketball coaches.
As a teenager growing up in Starkville, Templeton, the former MSU athletic director, worked as Cristil’s spotter in the broadcast booth. Sports broadcasters keep a chart in front of them with the players and their numbers. The spotter’s job is to point out on the chart who made the tackle or batted down the pass.
Said Templeton of Cristil: “Jack almost always told who made the plays before I could point to it on the chart. He kept his own stats. He really didn’t need any help. The rest of us were along for the ride.”
And Templeton marveled at Cristil’s ability to make the games come alive.
“He’s the best ever,” Templeton said. “He’s a sportscaster’s sportscaster. He brings a level of professionalism you just don’t find in a lot of broadcasters. Even when our teams weren’t having much success, we at State took pride in the manner in which our story was being told. Jack Cristil has introduced so many people to Mississippi State. He is Mississippi State.”
•

• Of the time he was broadcasting a Tennessee-Mississippi State basketball game in the old gymnasium and looked behind him to see legendary Kentucky coach Adolph Rupp seated next to Mavis. Mavis, as usual, was doing her knitting, totally unaware of the identity of her next-seat neighbor. Tennessee, with a narrow lead, had the ball and called timeout with only seconds remaining. During the commercial break Cristil turned around just as his wife looked over to Rupp and said, “You do know Tennessee just lost the game.”
Said Rupp, “Lady, how can you say Tennessee just lost the game? They’ve got the ball and the lead.”
And Mavis, pointing to then-State basketball coach Babe McCarthy, replied, “You see that man down there in the brown suit. Tennessee never should have given him time to plan. You just watch. Tennessee has lost this game.”
State, of course, stole the ball and scored the winning basket.
“See, I told you so,” Mavis Cristil told college basketball’s most famous coach, as she went back to her knitting.
• Of broadcasting the 1963 Liberty Bowl in Philadelphia on a day when it was, as Cristil put it, “colder than a pawnbroker’s heart.”
Sen. John C. Stennis, another beloved State man, sat in the unheated press box alongside Cristil, bundled in coats and blankets.
“It was so cold, our coffee would freeze before we drank it,” Cristil says. But MSU beat North Carolina State 16-12, and Cristil never missed a beat.
• Of a State-Alabama football game when Bob Hope was on tour and doing a show that night in Tuscaloosa, unbeknownst to Cristil. Bear Bryant’s boys, as usual, were beating up on State when somebody came by the visitors’ radio booth and whispered to Cristil, “Hope is available at halftime if you want him.”
Responded Cristil, “Fellow, I need some hope right now.”
But Bob Hope did come by and did do the interview. “One of the best halftime guests I ever had,” Cristil says.”Funny and smart.”
Yes, so many memories, 58 years of them. Of so many road trips, of so many “6-tall” cornerbacks and halfbacks from places like Kosciusko and Aberdeen, of so many coaches, so many games that he has ended with, “And you can wrap this one up in maroon and white.”
“Marvelous,” Cristil says. “It’s just been marvelous.”
The 6-year-old’s dreams were realized many times over. And it really was magical.

5 responses to “RIP: Jack Cristil, the voice of the Bulldogs”