Smithsonian is coming to the Sports Hall of Fame 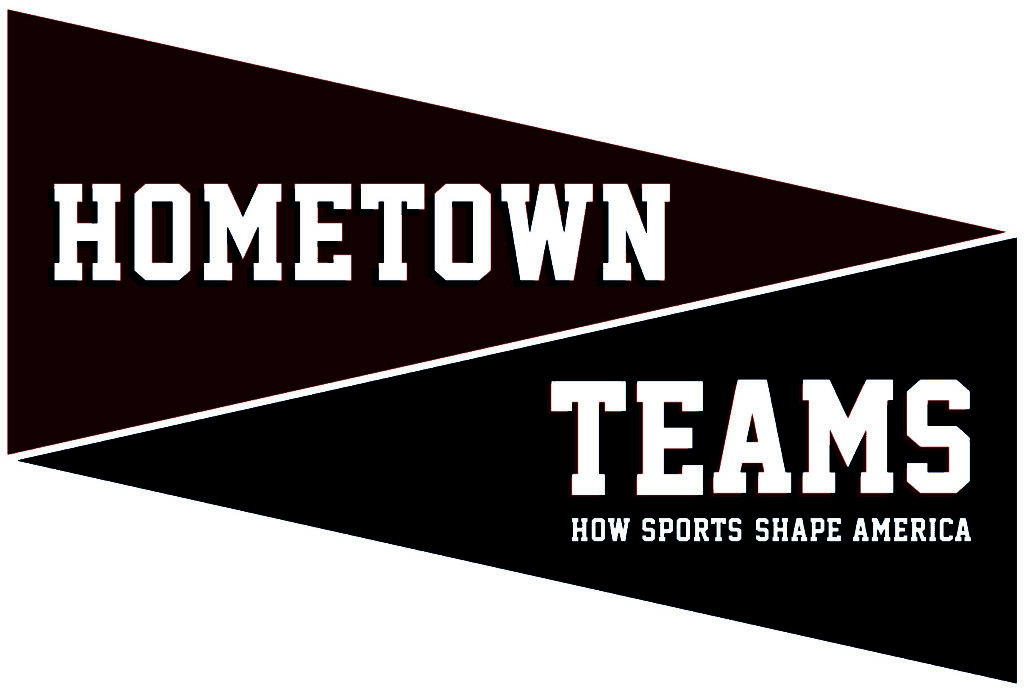 The Smithsonian Institution is coming to Mississippi.
The Mississippi Sports Hall of Fame and Museum, in partnership with the Mississippi Humanities Council, will showcase “Hometown Teams: How Sports Shape America.” The Smithsonian traveling exhibit will begin a six-week run at the Jackson museum on March 18.
“Hometown Teams” captures the stories that unfold on the neighborhood fields and courts, and the underdog heroics, larger-than-life legends, fierce rivalries and gut-wrenching defeats. For more than 100 years, sports have reflected the trials and triumphs of the American experience and helped shape not only hometown life, but the national character. Whether it is professional sports or those played on the collegiate or scholastic level, amateur sports or sports played by kids on the local playground, sports are everywhere in America.
“Nowhere in America are sports more a part of social fabric than in Mississippi,” said Bill Blackwell, executive director of the MSHOF. “That’s why we are so excited that the exhibit is coming to the place where Mississippi sports history is housed and extolled.”
Said Stuart Rockoff, executive director of the Mississippi Humanities Council: “For the past 15 years, the Mississippi Humanities Council has worked with the Smithsonian Institution and the Museum on Main Street program to bring six quality traveling exhibits to nearly 40 small towns across the state, and we are thrilled to bring our seventh exhibit, Hometown Teams, to six more sites throughout the stae this year. Mississippians love sports, both as players and fans. This exhibit helps us understand why, while exploring how sports shape our society and culture.”
The MSHOF and the Humanities Council have combined for series of programs to accompany the Smithsonian exhibit. Speakers will include:
• Wright Thompson (April 4, 5 p.m.), senior writer for ESPN The Magazine and ESPN.com, a Clarksdale native and one of nation’s most highly regarded sports writers.
• Dr. Chuck Ross (April 20, noon), an Ole Miss professor, whose presentation will deal with inegration of sports teams in Mississippi and the ultimate effect on Mississippi society.
• Janet Marie Smith (April 21, noon), world renowned sports architect and Jackson native, whose design of Camden Yards in Baltimore changed the way America designs its sports stadiums.• Mississippi governors William Winter, Ronnie Musgrove and Haley Barbour (April 25, 5 p.m.) will hold a panel discussion of how sports have shaped smalltown Mississippi.
The exhibit will kickoff March 18 with a grand opening pep rally (5-7 p.m.) when visitors are encouraged to war their team colors and celebrate the Smithsonian coming to the Mississippi Sports Hall of Fame and Museum.