Van Chancellor knows UConn is the best of the best 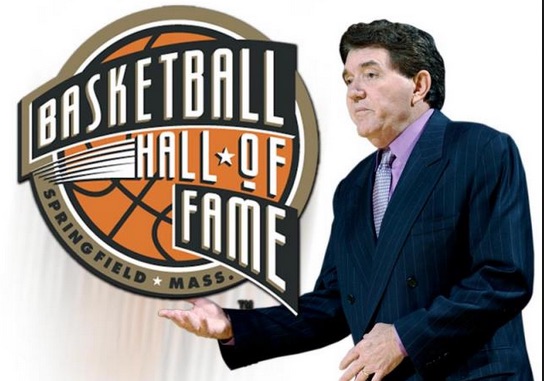 Van Chancellor likes what he sees at State, but not this matchup. 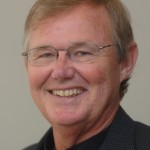 Basketball Hall of Fame coach Van Chancellor drawls on and on in superlatives when asked about Geno Auriemma and his Connecticut women’s basketball juggernaut.
Hey, Van, is UConn the most dominant team in sports today?
“Ain’t no question about it,” Chancellor says, by telephone from his Houston home. “There’s nobody else today to compare ’em to. I’d have to go back to the 1927 New York Yankees or John Wooden’s great men’s team at UCLA. That’s how good they are. They are so much better than everyone else in the sport.
“You got the best coach and he’s coaching the very best players. I’ve always said Pat Summitt did more than any single person for women’s college basketball but even her teams at their peak weren’t like what UConn has become.”
Mississippi State will face the Huskies in the NCAA Tournament Round of 16 Saturday at Bridgeport, Conn., which will be about as neutral a court as The Hump was for Michigan State on Sunday. Chancellor, a Mississippi State alum who first gained fame at Ole Miss, has an opinion on that, too.
“I don’t think it’s really a fair deal for State,” Chancellor says. “They did enough in the SEC to be better than a five-seed. They already beat the best mid-major coach (Chattanooga’s Jim Foster) and a really good Michigan State team. A team with their record in the SEC should not have to play Connecticut in Connecticut in the Round of 16. That’s just my opinion.”
Facing UConn, anywhere, is like trying to swim the Pacific Ocean, bleeding, with sharks all around. UConn has won 71 straight games, 117 of the last 118. The Huskies led their opening round opponent, Robert Morris 60-9 before waltz
ing to a 52-point victory. UConn’s average margin of victory through 34 straight victories this season? Try 40 points. Forty!
How sure a thing is UConn? This is being written on Sunday evening. UConn still had to beat Duquesne to reach the Saturday date with Mississippi State. Details…
“You can coach forever and maybe sign the best player in the country maybe one time in your career,” Chancellor says. “Geno signs the best player in the country every year. He has several players who could start for any team in the country.”
Chancellor, the former Harrison Central coach who went on from Ole Miss to championships in the WNBA and Olympic gold, finished his coaching career at LSU. That’s when he sent his teams up against UConn and Auriemma.
“Offensively, he is way ahead of everyone else,” Chancellor said. “They run that stuff Princeton ran under Pete Carril. They’ll backdoor you to death if you get up and guard them, and they’ll stand out there knock down 3s all day if you play off them.”
Carril, a basketball philosopher, once said: “We pass, we cut, we shoot the ball well and we look for good shots. The main thing is to get a good shot every time down the floor. If that’s old fashioned than I’m guilty.”
Auriemma is guilty as changed, as well. And Auriemma, respectively, has better players than Carril ever had.
Nevertheless, Chancellor likes what he sees in what Vic Schaefer, his old golf buddy, has achieved at State. “Vic’s done an unbelievable job,” Chancellor says. “That atmosphere against Michigan State was unreal. I’ve always said this about Mississippi State. You give those fans a winner, they’ll show up and support you. They are hungry and always have been. They are building something special there.”
Saturday, Schaefer and his Bulldogs can measure themselves against the best of the best. Currently, UConn has no peer.