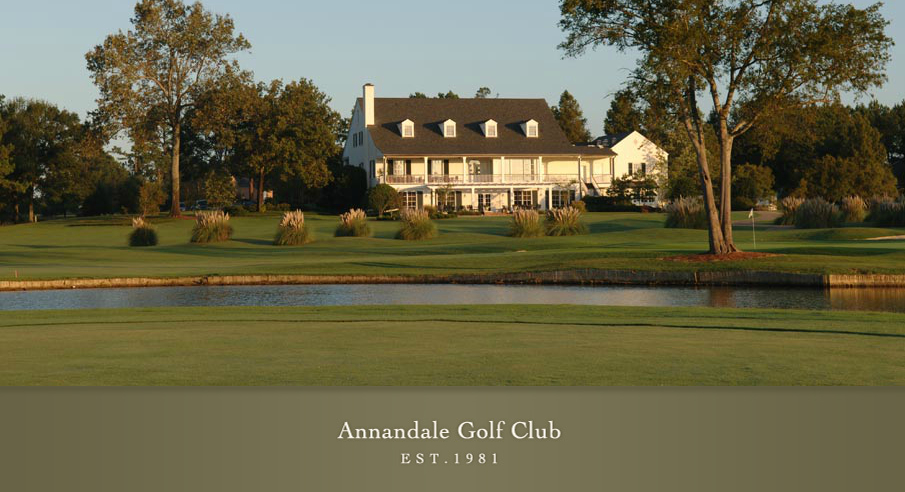 The following is an open letter to Mississippi golf fans from Annandale Golf Club.
To The Supporters of the Sanderson Farms Championship:
On April 1, 2014, the Board of Century Club Charities voted to change the venue of the Sanderson Farms Championship from Annandale Golf Club in Madison, Mississippi, to the Country Club of Jackson, effective in 2014.
Annandale Golf Club has been the host course for this PGA TOUR event for approximately 20 years.
Annandale and its members wish to publicly thank its staff, management, the thousands of volunteers, sponsors, Madison County, and multiple others that have made this event a success. The support from Mayor Mary Hawkins and the City of Madison has been tremendous, and for that we will always be grateful. Most importantly, we want to express our sincere appreciation to you, the golf fans in our state. We can never thank you enough.
We are proud to have been associated with this event and most importantly, the multiple millions of dollars raised for charities in our state. Those funds have helped those in need, and put smiles on kids’ faces; and for that, we are the most proud.
And finally, at the end of the day, this event should never be about one host course versus another, but rather the level of giving to our local charities and to those in need; and to that end, we wish nothing but success to the future of the Sanderson Farms Championship.
Sincerely,
Members and Staff of Annandale Golf Club
100 Annandale Golf Club Drive Madison, Mississippi 39110 (601) 856-3882 Contact: Cliff Bailey, 601-856-3882

2 responses to “An open letter from Annandale Golf Club…”