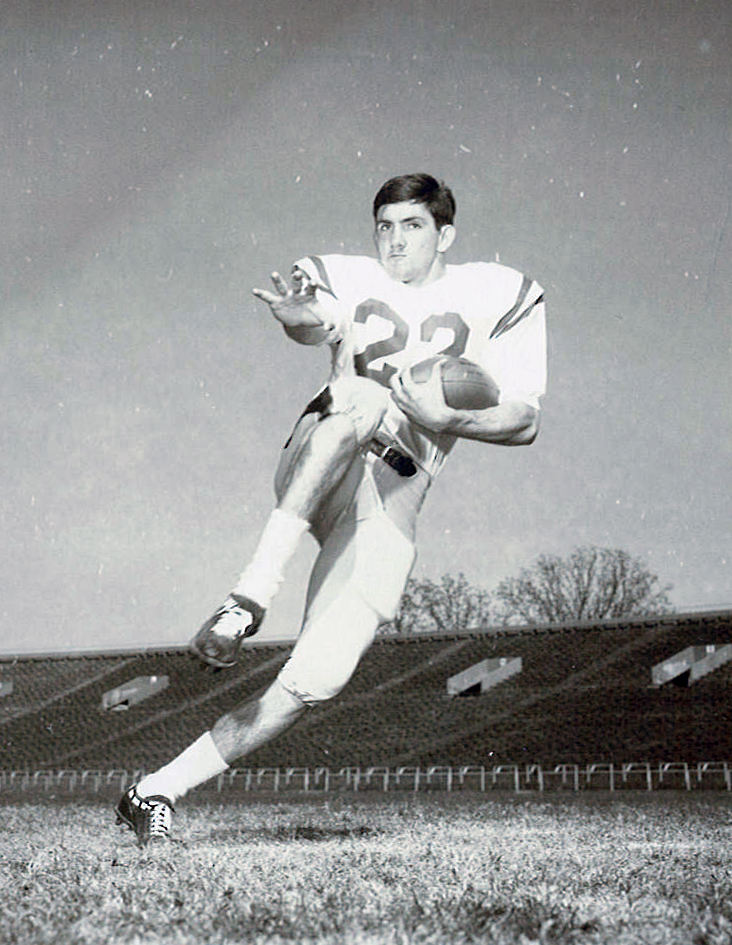 Today, services were held for two Mississippi Sports Hall of Famers, two great athletes and two great people, Jimmy Lear and Doug Cunningham. They were also two treasured Ole Miss Rebels, both as athletes and students. A measure of the respect people had for them is that both were elected Colonel Rebel, the equivalent of Mr. Ole Miss. I was honored today to deliver a eulogy for Doug Cunningham, a 2014 inductee into the MSHoF. The eulogy follows…
I am Rick Cleveland, director of your Mississippi Sports Hall of Fame and, 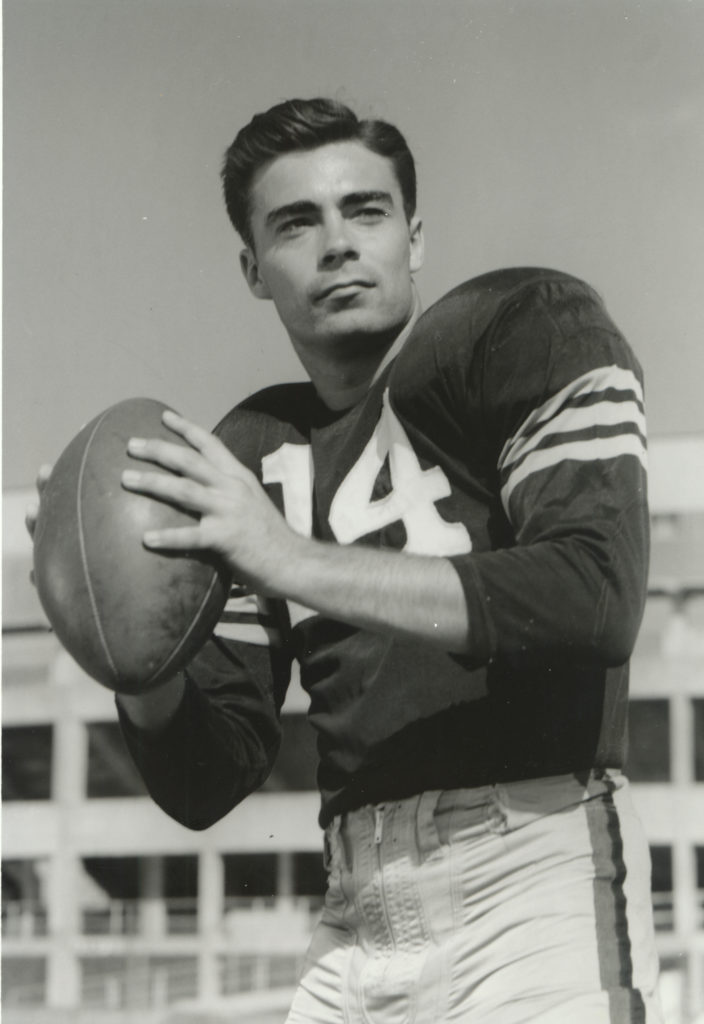 Mississippi Sports Hall of Famer Jimmy Lear, an Ole Miss football All American in 1952, has died. He was 82.
Lear quarterbacked the 1952 Rebels to a 21-14 victory over No. 3 ranked Maryland in 1952, which was the biggest victory in Ole Miss history at the time and helped put the Rebels on the national football map.
A native of Greenwood, Lear led the SEC in passing in both 1951 and 1952. That ’52 team finished the regular season 8-0-2 and then lost to Georgia Tech in the Sugar Bowl.
Although just 5 feet, 11 inches tall, he was equally effective as a runner and a passer. He showed it that day against Maryland when the Terps came to Mississippi having won 22 consecutive games over three seasons. Lear accounted for all three touchdowns, while also handling the punting and placekicking duties. 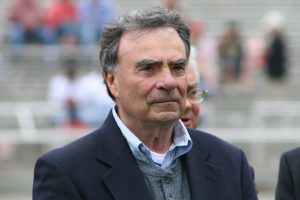 A measure of Lear’s abilities: Maryland had the nation’s leading defense coming into that game, allowing only 156 yards per game. Lear accounted for 275 himself on 231 yards passing and 44 rushing.
The late Wayne Thompson, writing for The Clarion-Ledger, began his game story this way: “King Jimmy Lear, playing the greatest game of his brilliant career, led the Ole Miss Rebels to the gridiron heights this sun-kissed Saturday afternoon.”
Lear was a humble man, known throughout the Delta as a kind, Southern gentleman. He often deflected credit for his football success.
“We had a great group of players, not just one or two,” Lear once said. “The camaraderie of that team is what made it special.”
Lear was more than a football player at Ole Miss. He was a sprinter in track and field and also played baseball and golf. He was elected Colonel Rebel, the equivalent of Mr. Ole Miss, his senior year.
Lear was inducted into the Ole Miss Athletics Hall of Fame in 1988 and into the Mississippi Sports Hall of Fame in 1991. He won the Distinguished American Award from the National Football Foundation in 2005.

One response to “RIP: Doug Cunningham and Jimmy Lear”