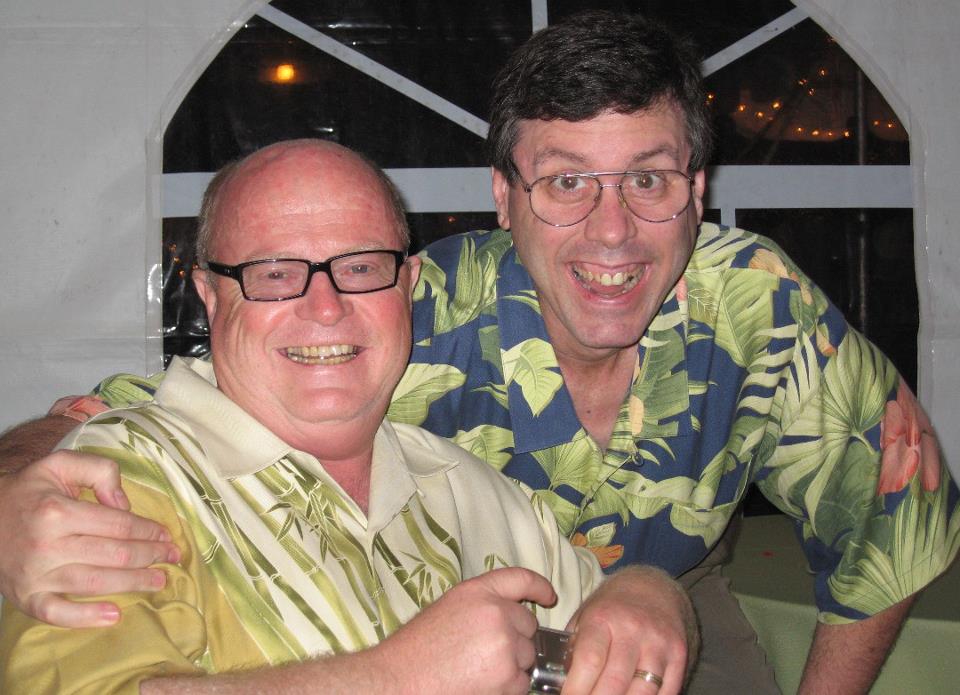 The late Tom Patterson left Mississippi long ago but he left a legacy in this state.
Patterson dramatically improved Mississippi sports journalism. He also named the Egg Bowl.
Tom hired me at The Clarion-Ledger in the summer of 1979. I am forever grateful. He brought me back home.
By then, Patterson had built a sports staff as proficient as any in the country, and that’s no exaggeration. Both The Clarion-Ledger and the Jackson Daily News sports sections, which he edited, won national awards with such regularity it was the norm, not the exception. We were good, and Patterson knew it.
Patterson, a short, elfish, bespectacled, balding and bearded man with mischievous eyes, was the center of our storm. He had ideas the way Nike has shoes. He was a whirling dervish of energy, and he demanded all around him work as hard as he.
This will tell you much about Patterson, his ideas and his ego. He didn’t think Mississippi sports teams measured up to his sports sections. He wanted to show off all that talent with a special section covering a special event. Problem was, the Ole Miss and Mississippi State football teams weren’t good enough at the time to qualify for a bowl game.

So, guess what?
Patterson made up his own. The traditional Battle for the Golden Egg became the Egg Bowl. We referred to it all week as such and then we put out a special section the Sunday afterward. I can’t remember who won the game, but our special section won a first place nationally.
Journalistic integrity requires that I also tell you not all Tom’s ideas were great ones. Sometimes he had ideas like Donald Trump has hair. I remember that he broke down that first Egg Bowl down by quarters, and assigned one quarter to four different writers. He gave me the first quarter, and it was scoreless. I had 700 words to write and nothing to write about.
“Be creative,” Patterson said.
That was 33 years ago. It’s still the Egg Bowl, even though our teams are almost eligible for big bowls these days.
Patterson moved on soon afterward. He had stops in Atlanta, Denver and Chicago, among others. When Frank Deford, empowered by a Mexican billionaire, created The National sports daily, Patterson was one of Deford’s first hires. The product was wonderful. The business plan was awful. It failed.
Outside the newspaper, Tom was always the life of the party. True story: We were at the Mississippi Sports Writers Association’s annual summer bash in Meridian. Jim Hatfield, a good guy but soon to be fired as Mississippi State’s basketball coach, was complaining that football was all that mattered to Mississippi sports writers.
Both Patterson and Hatfield were, in a word, tanked. Patterson challenged him: “Well, Jim, Bear Bryant, a football coach, can walk on water. Can you walk on water?”
“I can try,” Hatfield said, and he quickly sunk to the bottom of the swimming pool. Laughing, Patterson, fully clothed, followed him right in.
As a golfer, Tom made a great sports editor. We were playing at Live Oaks one spring and Tom hit a miserable tee shot on No. 9 and gave his 3-wood a wondrous fling. It whirly-birded right into that creek in front of the tee and was gone. Later that year, we were back there, and the creek was almost dry. There was Tom’s 3-wood. He retrieved it, took it back to the office and mounted it above his desk as a trophy.
Patterson, a West Virginia coal miner’s son, worked his way through college at Western Kentucky, by toiling summers in the coal mines. He developed a lung ailment that grew worse with the years. That’s what finally killed him.
He left behind so many friends and people whose lives he influenced greatly. He also left behind the Egg Bowl.